Lithuania is a beautiful country in the Baltic Region, considered to be one of the Baltic States, located in the middle of the eastern and western European, also known as the European geographic center.

Vilnius airport is comfortably placed just minutes away from the country capital’s center, which today is a rare thing. As a member of European Union, Lithuania is a part of Schengen zone, which proves to simplify travelling. Good road infrastructure and focus on safety of all traffic participants allow for effortless navigation within the country.

Lithuania provides excellent services for an affordable price. You can speak in English and Russian languages freely. 97% of 25 to 64 years old Lithuanians speak at least one foreign language and rank second in Europe (2017) for knowing foreign languages. Also, we are one of the leading European states in terms of business growth, IT talent, science innovations, higher education rates for young professionals and other significant aspects. 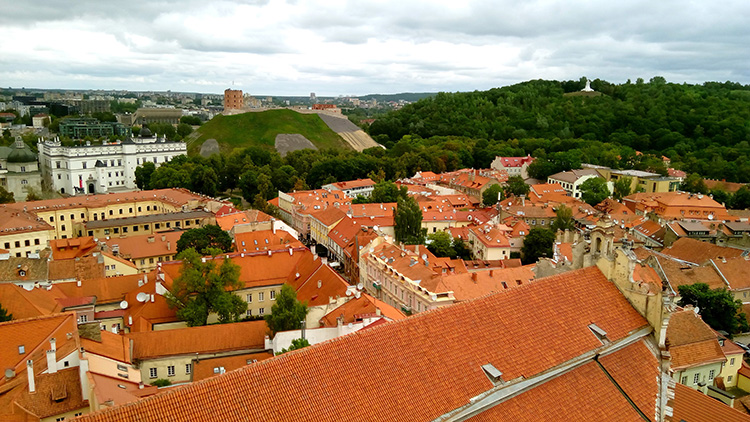